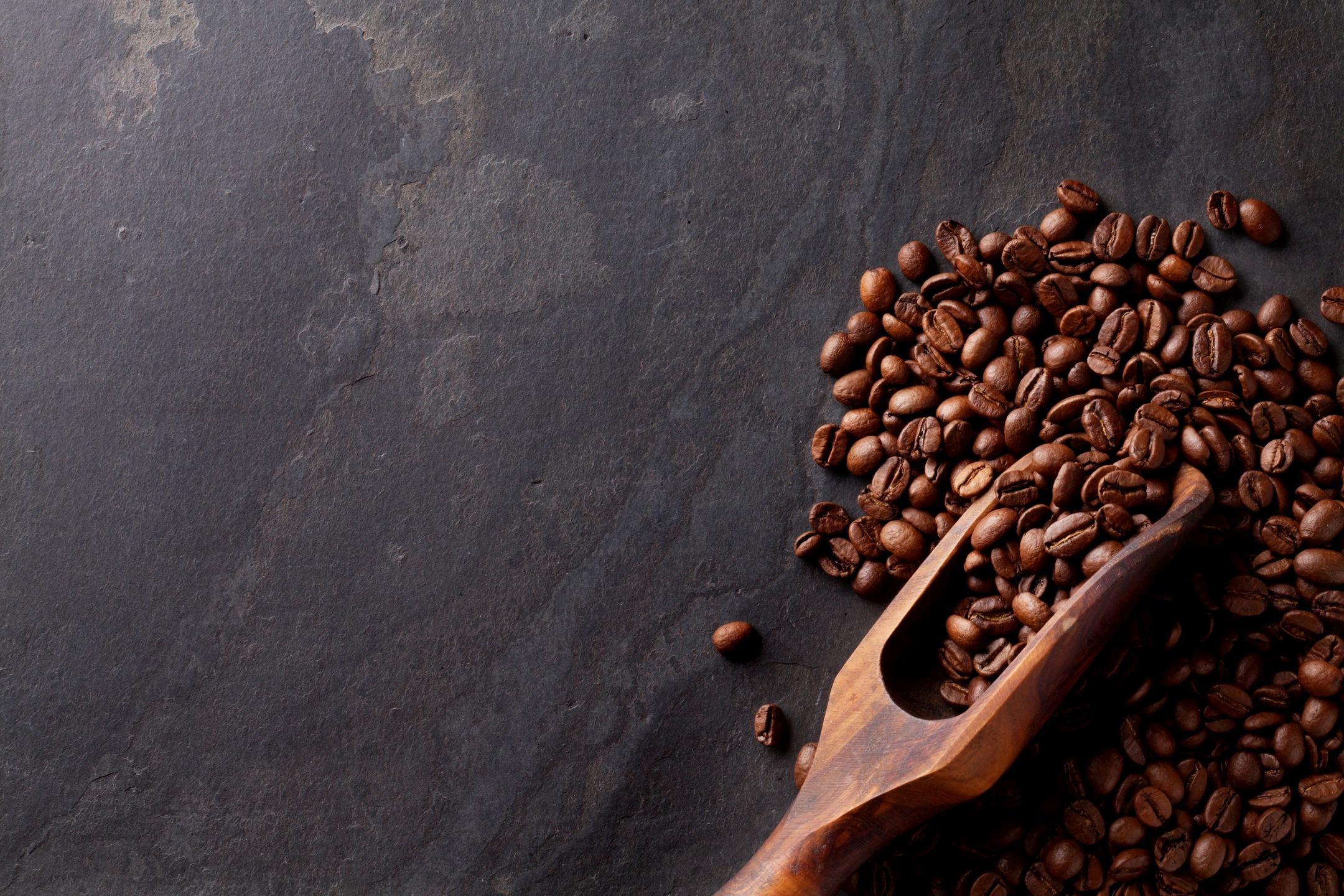 Espresso Mi Cultura books coffee art is the brainchild of Josefina Aguilar, who was born and raised in Los Angeles. Besides being the creative force behind Espresso Mi Cultura, Josefina is an urban planner with over 30 years of experience, specializing in economic development, affordable family housing cooperatives & senior housing development. She has worked for several cities in southern California, including Redevelopment Agencies in Simi Valley, Palmdale, Redlands, San Fernando and Santa Barbara.

She has extensive experience as a consultant in strategic planning, economic

development and organizational development for various non-profits and has served on the Board of Directors of the Fund for Santa Barbara, the KCET Community Advisory Board, the East Los Angeles Community Corporation and the Muñiz Family Foundation, a private non-profit organization that provides annual scholarships to deserving documented and undocumented CSU Northridge undergraduates.

Community service commendations from the City of Los Angeles, the State Assembly, and the U.S. Congress for her entrepreneurship and her work promoting art and culture. She received the “Visionary Award” from the National Latina Alliance, and the Small Business of the Year Award in 2001 from the Christopher Street West Foundation. She is a recipient of the Women in Business Empowerment Award jointly presented by Senator Jack Scott and Assembly members Dario Frommer and Carol Liu. She is also one of the first recipients of the Ana Maria Arias Memorial Award, presented to ten women in a national competition of Latina entrepreneurs sponsored by Wells Fargo, Aetna and Latina Style Magazine for excellence in business leadership